A simple introduction to multivariate analysis

Data is everywhere now, with ‘big data’ methods becoming increasingly popular in business. In this article, we are going to...

Data is everywhere now, with ‘big data’ methods becoming increasingly popular in business. In this article, we are going to look at a simplified example of multivariate analysis, which forms the basis for many machine learning methods. Multivariate analysis can be applied to a multitude of different problems, from identifying patterns in data to increase understanding of a topic, making comparisons or discarding unwanted information quickly, to identify the most relevant information needed from a large volume of (often messy) data.

The focus of this article is going to be multivariate regression, one of the most powerful tools in statistics (when used correctly).

Univariate statistics is essentially just putting these two variables on a graph, and drawing a line that best fits to the points, by minimising the distance from each point to the line. Multivariate statistics is a generalisation of this, for example, the amount of rainfall may also have been considered, or the wind speed, which also may impact ice cream sales. Categorical or indicator variables could also be considered, such as if it is a holiday. In multivariate regression, the distance between the variable and the line is minimised, for all variables.

When considering three variables (in this case the length, weight and height of objects), it becomes harder to visualise. Below is a three-dimensional plot, from which it is much harder to identify the relationship between variables.

Ensuring that data satisfies assumptions made by statistical models is very important, and so should always be checked. For example, for multivariate regression, there are three main assumptions which are made about variables, which must be satisfied for methods to be deemed appropriate, which are outlined below. 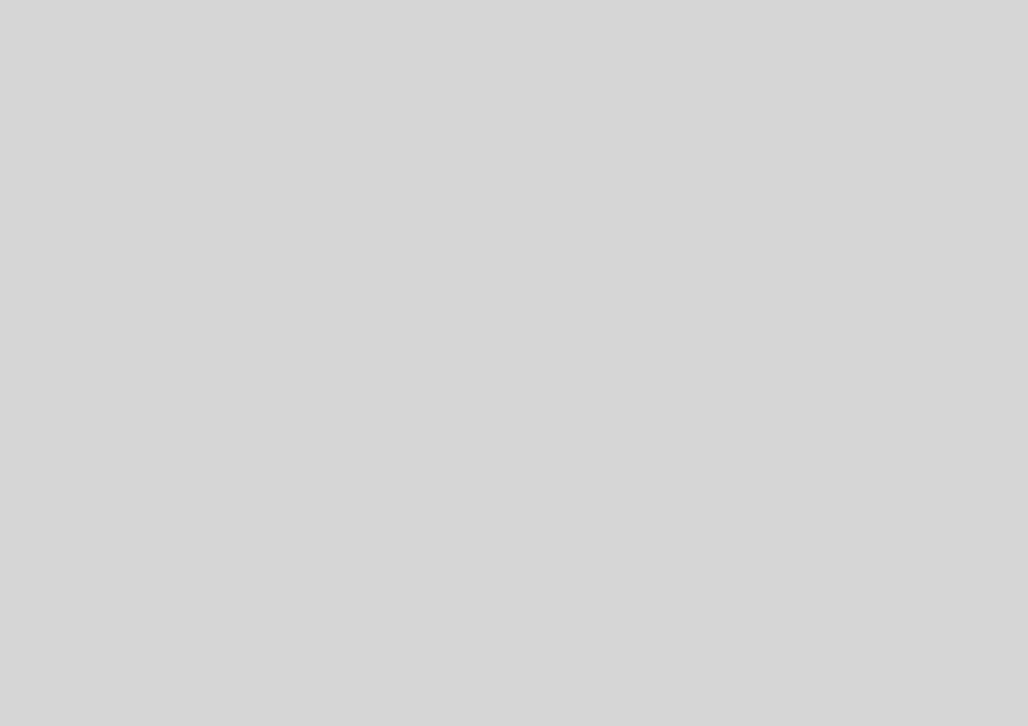 Data Science
The importance of understanding the weather data we use

The challenges around managing data, using something as simple as a rain forecasting as an example.

Hidcot abandons cheap Champagne and average chocolates in favour of funding 67 children to have a gift for Christmas.

Read More
Back to Blog

Ready to get started?